Well it looks like we are done traveling for now. We thought we would be on the road for a few more years, but life happens.
We haven't posted much about Rays health, but I will give the details now because it is a big part of all our decisions.
In 2009 Ray had a biopsy of his lungs. He was diagnosed with silicosis a lung disease caused by breathing in tiny bits of silica, which was used in the foundry in the late 70's where he worked. It was removed from the plant in the 1980.
Silicosis damages the lining of the lungs causing scarring and stiffens the lungs making it difficult to breath. This has been slowly happening to Rays lungs. He has been on oxygen since March 2017 after he was hospitalized. In April of 2017 he went to Mayo Clinic in Jacksonville FL to be evaluated for a lung transplant ( there is no cure for this disease). He went through some testing before Mayo denied him as a candidate for the transplant.
He was doing pretty good (not counting his necrotizing fasciitis) staying healthy. Last Dec. he had a flare up and ended up in the hospital again. At this point he decided it was time for a new pulmonologist and another evaluation for a lung transplant at another hospital. So on April 15 he had his initial clinic visit with the lung transplant team at UF Health Shands in Gainesville FL. They said he looks to be a good candidate but it will be a little more difficult surgery than others.
May 6th began a long week of testing. We stayed at Williston Crossing RV Resort about 20 miles from the hospital instead of staying at a hotel. He has been doing pulmonary rehab since April and has had all kinds of tests every week. On Sat. he was very short of breath and ended up in the hospital for a week. he has one more test and the team will take his case to get reviewed by the board to see if he can be listed for transplant.
So, our lives have been on a roller coaster and in limbo at the same time. Not knowing how to plan for anything. 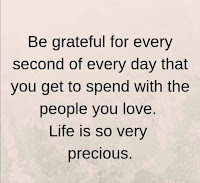 We did make a big decision.... we bought a park model at Williston Crossing RV Resort. Yes we are back in a sticks and bricks. It's 2 bedroom, 2 bathrooms and the furniture was included. Ray already bought a golf cart. We moved in on Monday and it feels like we are staying in someones condo. 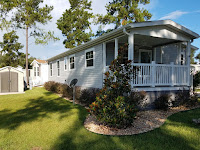 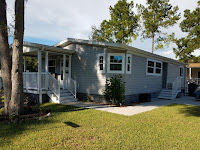 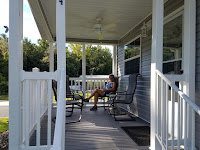 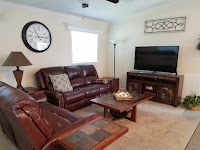 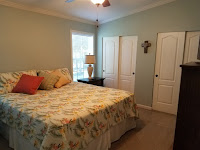 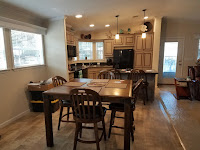 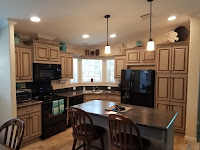 The resort is a gated 55+ community with 430 sites including the park models. In the winter months it will be full. There will be lots of people to meet and activities to do. 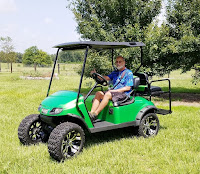 We enjoyed staying on our daughter Mandy and son in law Pat's little farm. But we had made over 30 trips to Gainesville ( a hour and 20 min drive) and with the possibility of the transplant, we need to be closer. We still have our rv at their house so we can stay and visit them on some weekends and the holidays. 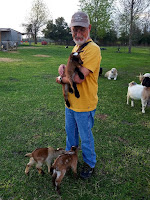 Ray/Wendy
Live Oak, Florida, United States
Just a couple from Wisconsin fulltiming,hoping to workcamp a little and see as much of this country as we can.